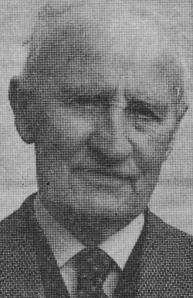 ‘Deeply regret to hear of the death of my old friend, Rev. John Williams … It will be a real loss not only to Cardiganshire but to Liberalism throughout Wales.’

Revd John Williams was probably one of the most influential person in Cardigan during the end of the 19th century and the first decades of the 2oth century.