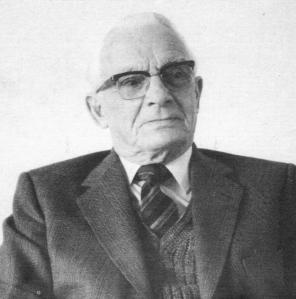 The Vestry was built to meet the demands of the numbers attending the Sunday School. Vestry contained: a library, retiring rooms, vestry, teachers’ rooms, boiler room and other conveniences at a cost of £510. The plan was presented to Revd John William as a token of respect, by John  Owens, a Liverpool architect. The inside was suitably decorated by Mrs R E Rees, who was also responsible for collecting £20–£30 towards the expenses. Master Johnny Evans George sold over 100 tickets towards the tea and concert.

The following were responsible for the decorations:

Responsible for feeding the 500: